The 1960’s is one of the most bi-polar decades in fashion. The early sixties consisted of a conservative and classy sense of style that very much resembled the late 1950’s fashion. The late 1960’s consisted of psychedelic colors, eye-catching prints, and bell bottom jeans that broke all previous fashion traditions. Many prominent figures in history such as Jackie Kennedy, Audrey Hepburn and Twiggy had great influence on the style in this era.

Two very well recognized trends were established in the 1960’s…the mini skirt and the bikini. The mini skirt was created in 1964, by a British fashion designer, Mary Quaint. (Fun Fact: Mary Quaint named the mini skirt after her favorite car, the Mini Cooper.) A mini skirt was considered to be 6-7 inches above the knee, and was designed for teenagers. The 1950’s was a traditional era, the teens dressed and acted the same as the adults. They usually married right outside of high school and they were expected to act and dress the part of an adult, this included long hemlines.  In the 1960’s teenagers were allowed to act like teenagers, they were not expected to marry as young, and were allowed to just be kids. Due to this new way of thinking, many teenagers started incorporating shorter hemlines into their wardrobe. The Bikini, named after the Bikini Atoll was created in France, in 1946. The Bikini did not become acknowledged as an acceptable fashion trend until the 1950’s, but it did not become common in America until 1963. (Fun Fact: A police officer even issued a woman a fine for wearing a bikini on the beach in Italy, in 1957.) The most popular bikini styles were either high-waisted, or hip huggers. The high-waisted bikini is still very popular today and making a comeback.

Jackie Kennedy had a major influence on fashion in the early 1960’s, as she was the First Lady of the United States from 1961-1963. Mrs. Kennedy popularized classic shift dress, suit dresses, and pillbox hats, all which were very popular at the time. Jackie Kennedy is a timeless fashion icon known for her elegance and class.

Audrey Hepburn, a prosperous actress in the 1960’s was best known for the films, How to Steal a Millionaire, Breakfast at Tiffany’s, and My Fair Lady. Hepburn brought cropped trousers into style, which were once thought to be masculine and only for men. Granted most women wore dresses, but when they were dressed casually they would wear cropped trousers.

Women often wore dresses during the 1960’s, for casual and evening wear. The style ranged from shift dress, to full-skirted evening gowns. Usually, the dresses would be cinched at the waist and full in the skirt. I think wearing dresses on a more regular basis is something women should do more often to enhance their feminine side.

These are some Ads from magazines during the sixties. 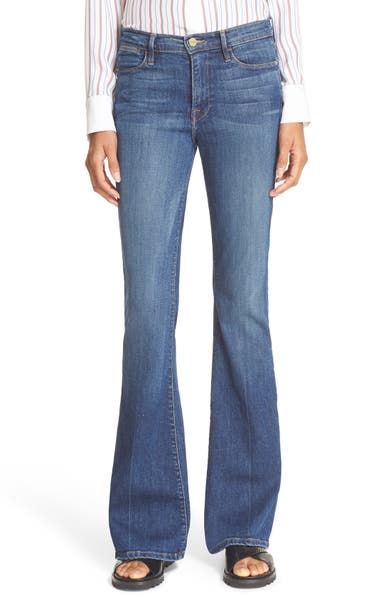 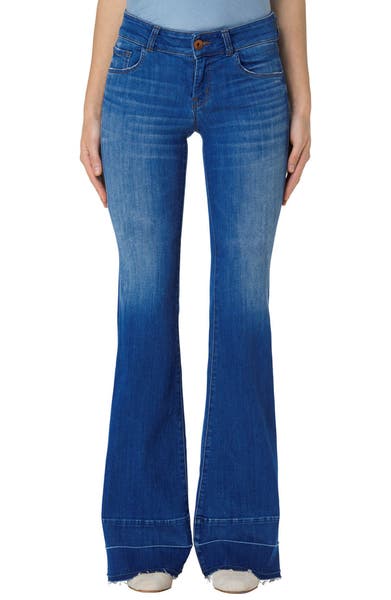 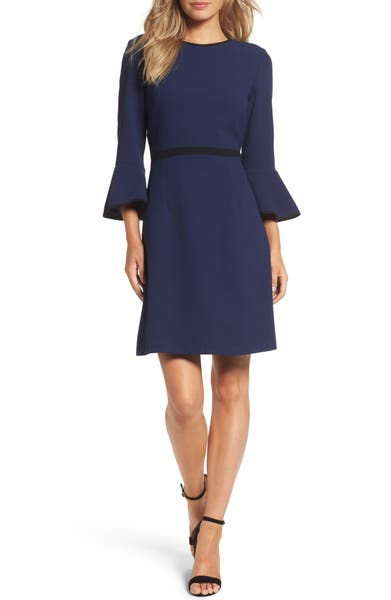 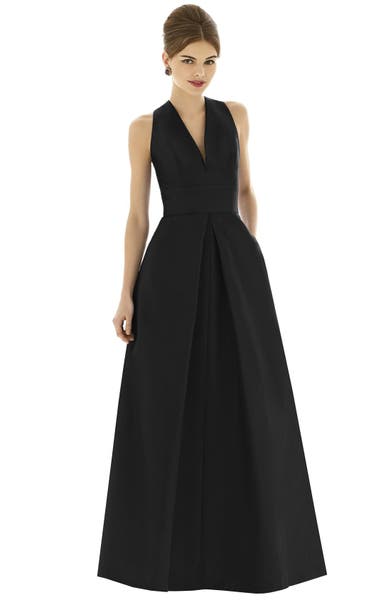 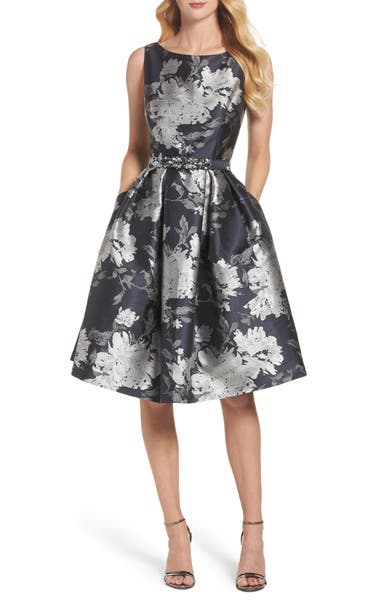 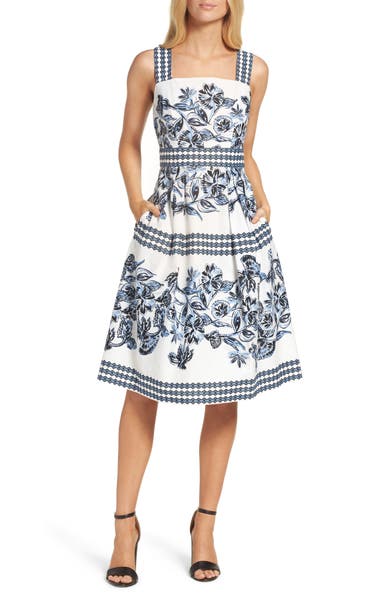 9 replies to Fashion Era: The Sixties

This site uses Akismet to reduce spam. Learn how your comment data is processed.